A MESSAGE FROM COLM KEEGAN

A TRIBUTE TO FIRST RESPONDERS 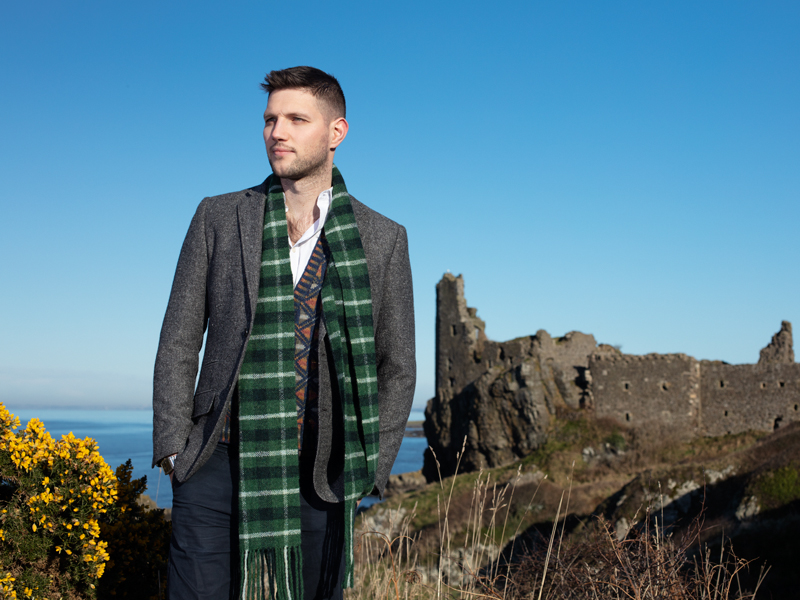 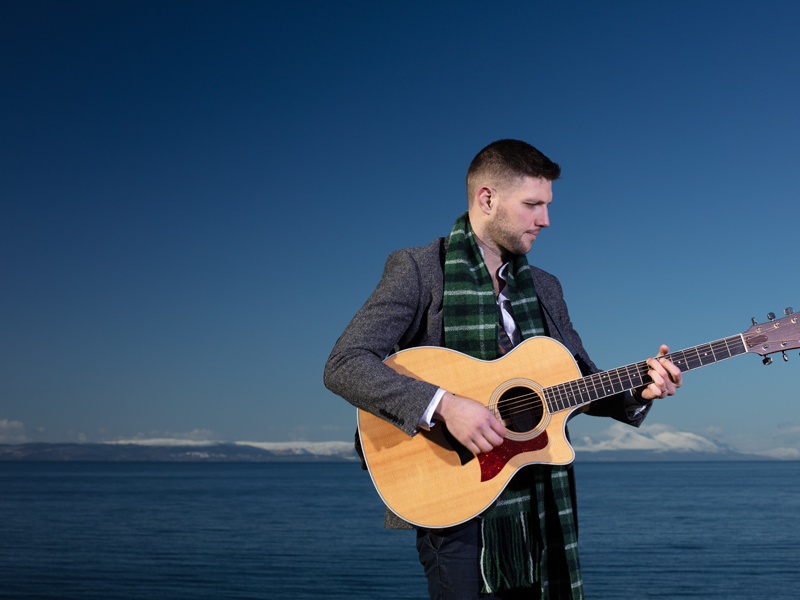 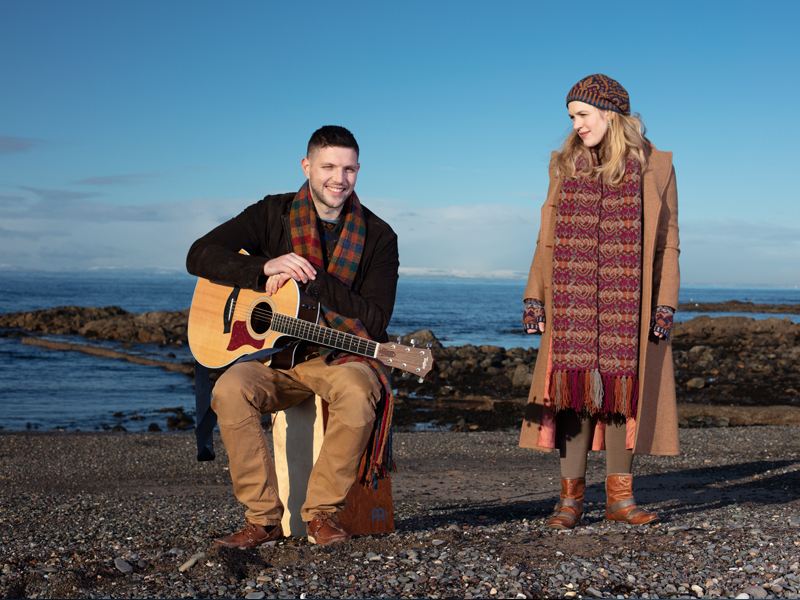 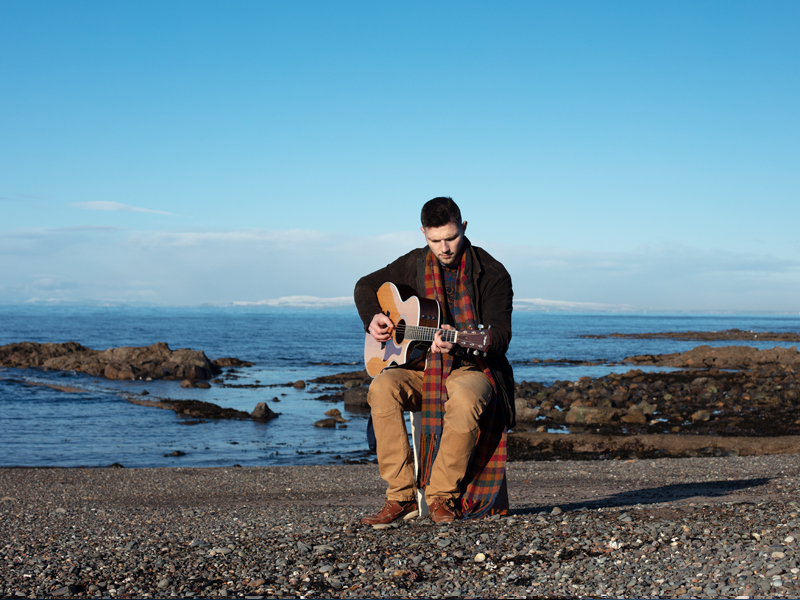 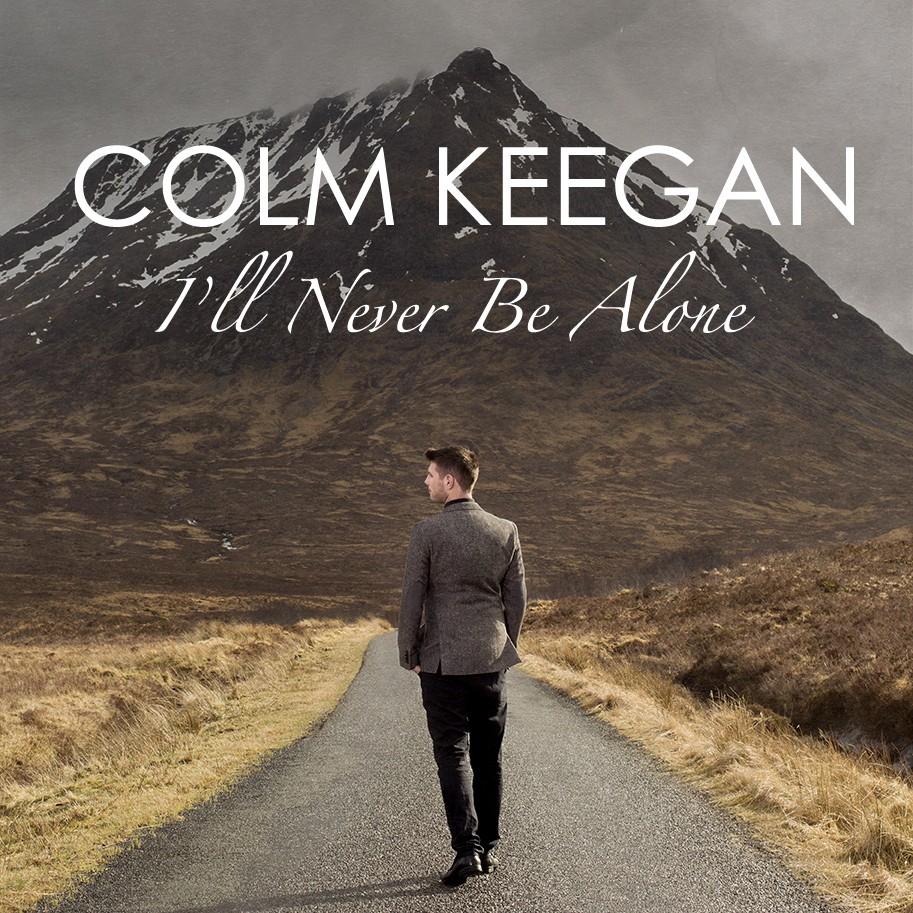