Very few bands manage to stay together for several decades. Even fewer are able to do it when their prime focus is politics. But then again, there aren’t many around like the wolfe tones Taking their name from Wolfe Tone, one of the leaders of the 1798 Irish Rebellion, they’ve remained unabashedly loud and proud of their politics since they began in 1963, even when the Irish government was banning their records (which it did in the late ’60s). Formed by Derek Warfieldand his brother Brian, who recruited piper Noel Nagel, they added singer/guitarist Tommy Byrne a year later, and took the huge step of turning professional, establishing themselves first of all as traditional ballad singers, working at home and in England, then venturing on their first U.S. tour in 1966. They worked steadily, releasing records, but not afraid to walk the line — they had their first record band in 1966. By the end of the decade their material was routinely banned at home, even as Los Angeles was handing them the keys to the City. Brian Warfield has proved to be as prolific and committed composer of songs, largely from an Irish Republican point of view (although the band has always denied any sectarian bias), but mixed with traditional and contemporary material — a sort of more conscious version of the Dubliners. As time has passed, their music has changed little, but to their fans — who’ve tended to love them as much for what they write about as the manner in which they perform — that’s hardly a handicap. And while the baton has been passed to a younger generation, leaving the Wolfe Tonesas something of a nostalgia act, their core audience has remained faithful, allowing them to continue releasing records like 25th Anniversary, which is a virtual greatest hits collection, and tour frequently, including annual jaunts to America, where they continued to pack the house. 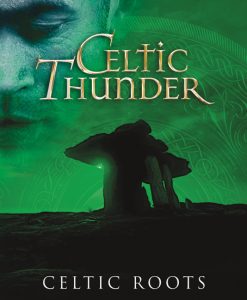 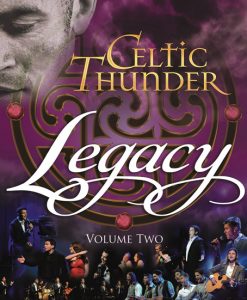 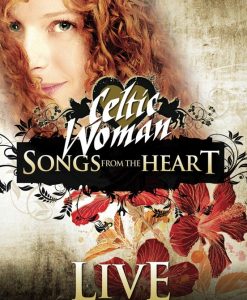 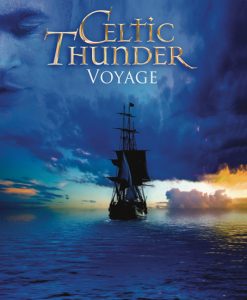 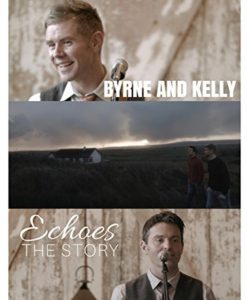 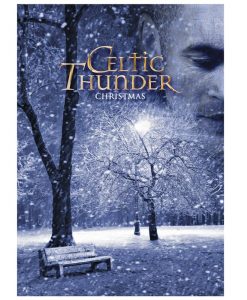 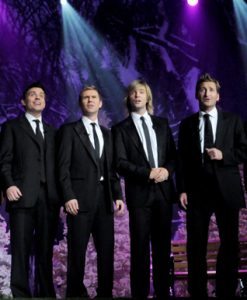 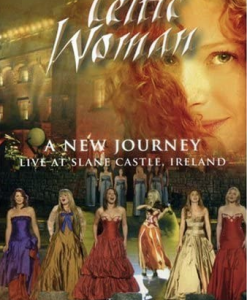 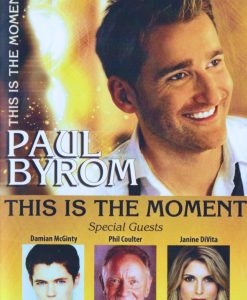 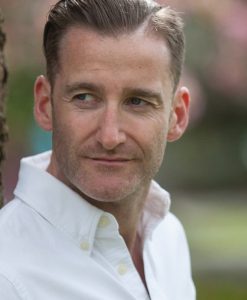