The Shamrock
The shamrock could be the most widely recognized Irish symbol before the Claddagh. Modern day views of this symbol are associated with St. Patrick’s Day every March or symbols of good luck or good luck charms. Most people confuse the four leaf clover with the shamrock. The shamrock has three leaves and is an ancient symbol in Celtic design. Scholars have found in studying Celtic history the shamrock was indeed a charm to ward away evil. It is speculated that the Druids in ancient times used the shamrock as a symbol of earth, air, and water. In more recent times St. Patrick used the shamrock to teach the concept of the Holy Trinity of the Father, Son, and Holy Ghost.

Be the first to review “Shamrock Pendant” Cancel reply 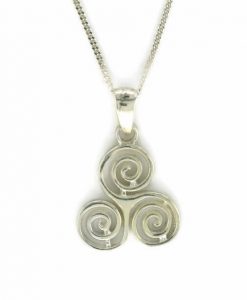 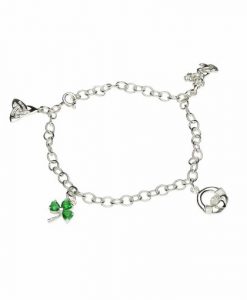 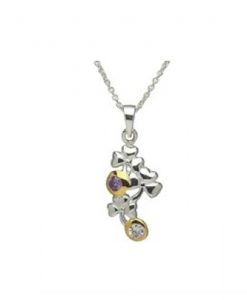 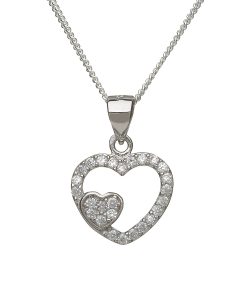 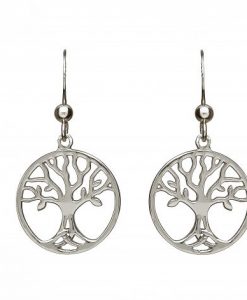 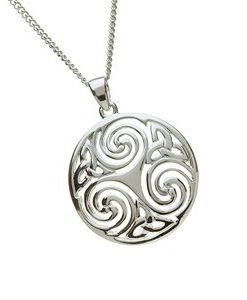 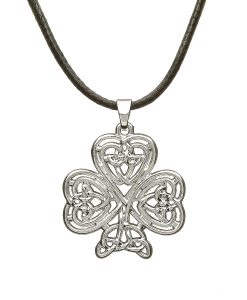 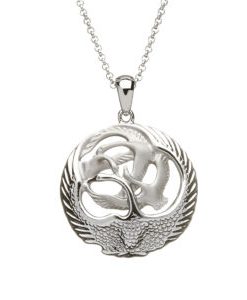