May The Road Rise To Meet You, May The Wind Always Be At Your Back
May The Sun Shine Warm Upon Your Face
And The Rain Fall Soft On Your Fields
And Until We Meet Again
May God Hold You In The Hollow Of His Hand. 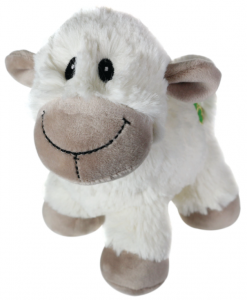 Irish Blessing, May The Road Rise To Meet You Notebook + FREE Book Mark