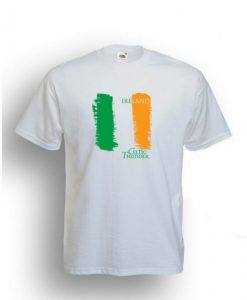 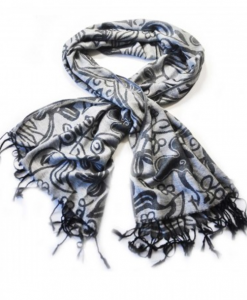 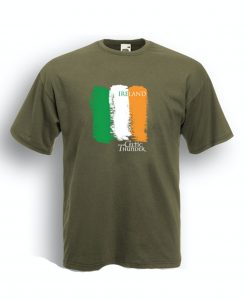 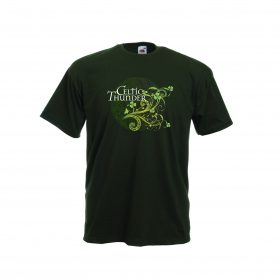 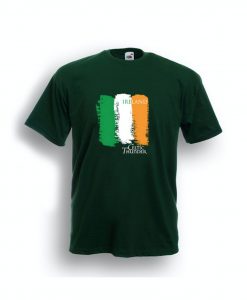 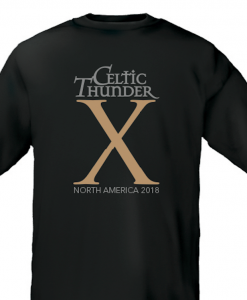 Celtic Thunder X Tour Tee With Cities On The Back 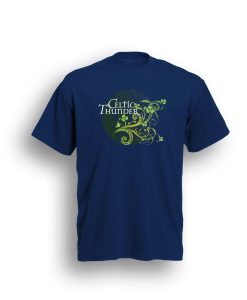 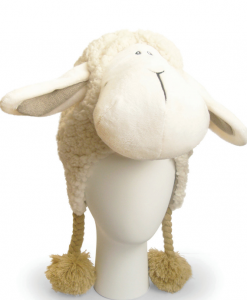