This album is a demonstration of the importance that music plays in our lives, and even in the darkest of days we know we will never be alone. – Colm Keegan 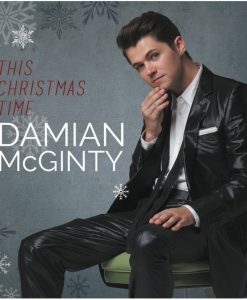 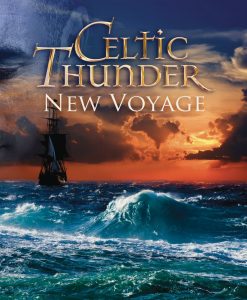 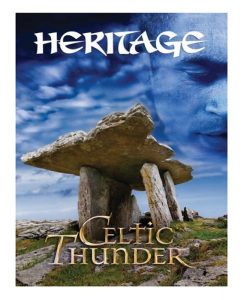