Celtic Woman’s ‘Destiny’, released in 2015, is the group’s tenth album featuring the most popular tracks from their newest production including ‘The Whole Of The Moon’ and ‘Skyrim Theme (Dragonborn). The album also includes ‘Tir Na nÓg’ a song that saw Celtic Woman collaborating with Oonagh and which has received widespread acclaim across Europe. This is Celtic Woman’s first album to feature their newest members Mairead Carlin and Éabha McMahon. 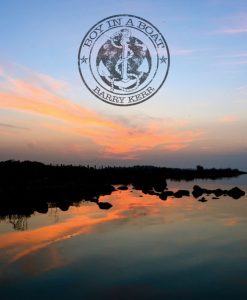 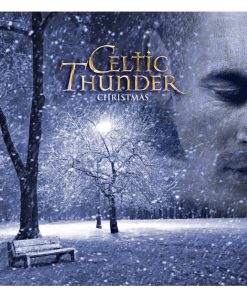