The five pence (5p) (cúig phingin) coin was a subdivision of the Irish Pound. It was introduced in Ireland on Decimal Day 15th  February 1971 and reused the design on the Shilling produced for the Irish Free State in 1928. The intricate design features a bull on one side, and a musical harp on the reverse. 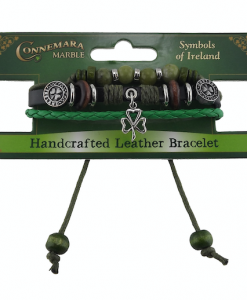 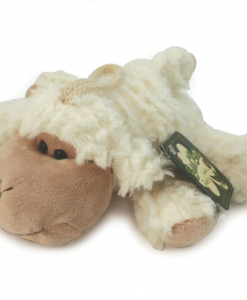 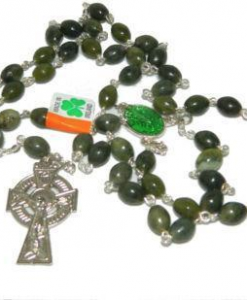 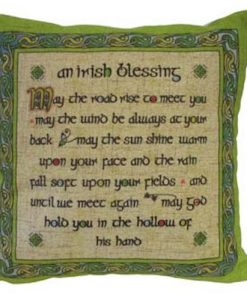 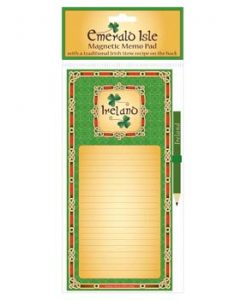 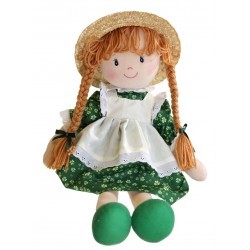 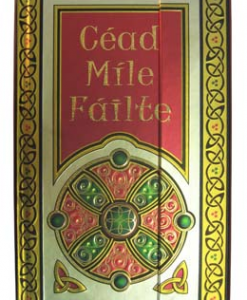 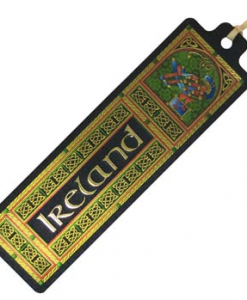