Celtic Thunder 2016 Tour Live was recorded on the 1st December 2016 in TCU Place in Saskatoon, Canada. The show was streamed live in to the fans homes all over the world and was part of the Legacy Tour. The Legacy tour has already released Legacy 1 and Legacy 2 on CD and DVD.The beauty about this DVD, is its filmed and recorded live! Once only so it all really happened with no second takes! This is truly experienced in this live recording.See the guys having a banter in each other company on stage, having a joke, acting the Messer and truly just being themselves.Celtic Thunder 2016 Live is a wonderful collection of the shows favourite and best loved songs, featuring tracks such as Streets Of New York Whiskey In The Jar, Ride On and other classic songs all delivered in the Celtic Thunder style.Continuing their tradition of paying homage to the musical culture and traditions of Ireland, Celtic Thunder latest live DVD is a depiction of both their musical footprint over the past 10 years as well as their amazing heritage of Irish and Celtic music. Both the ensemble and solo performances in this thrilling evening of entertainment highlight the diversity of Irish music and song. Powerful anthems and heartwarming ballads all serve to showcase the musical talent of each soloist.

CELTIC THUNDER – ‘LIVE & UNPLUGGED’ ON DVD
Celtic Thunder Live & Unplugged was filmed at Sullivan Hall, New York in December 2012. The DVD features six principals, Ryan, Keith, George, Colm, Neil and Emmet performing an unplugged concert in a one-off, relaxed and cozy setting. Performing to an audience of just over 300 people in the Lower East Side of Manhattan, Sullivan Hall is by far the smallest stage that Celtic Thunder has played. It’s unique setting invites fans to watch in intimate surroundings as the Celtic Thunder Principals sing and play some of their most popular solo and ensemble numbers such as Mountains of Mourne, Brown Eyed Girl, Steal Away, Ireland Call and many more fan favorites.

02. The Mountains of Mourne

14. The Homes of Donegal

16. The streets of New York 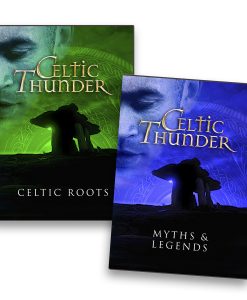 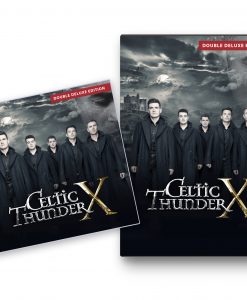 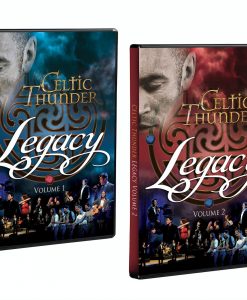 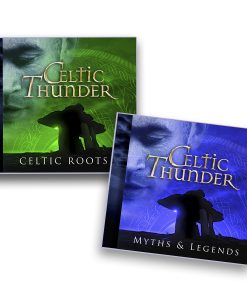 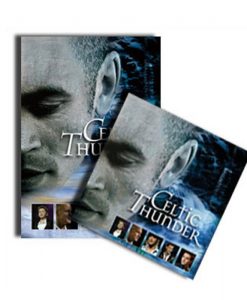 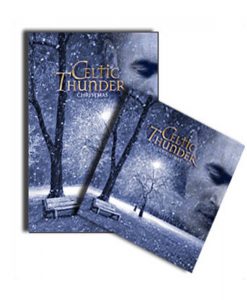 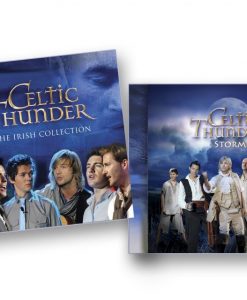 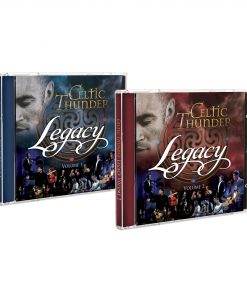